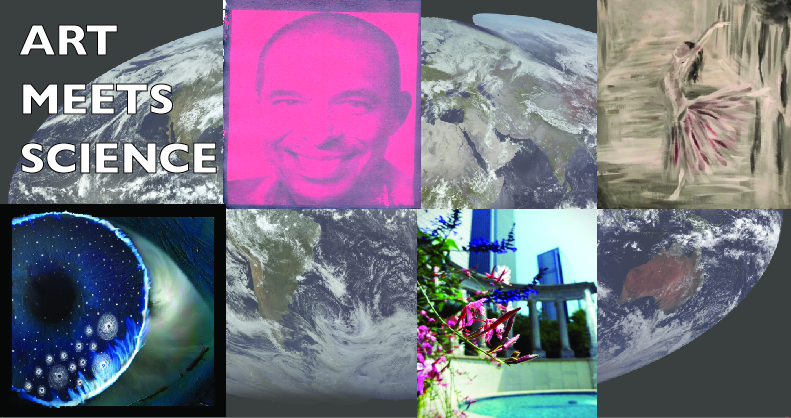 Art has an important role to play in helping the public make sense of complex data in new and exciting ways. Able to see the patterns in the data, artists and scientists alike, translate information into visual and aesthetic forms that increase awareness and make complicated issues easier to understand. The exhibit will feature visual art created with data science techniques, by data scientists, and with scientific themes. The artwork will be displayed in the Hub Central Lobby at the Discovery Building from January 28 until the end of February.

The Discovery Building is a part of the campus tour route that reaches over 80,000 people annually. In addition, the Discovery Building is a popular event space, and is used throughout the day by UW students, faculty, and staff, as well as community members. This exhibit will be featured alongside a new permanent piece within the Hub Central Lobby by nationally recognized artist Melanie Stimmell, depicting diversity within science. Art displayed in this area will reach several facets of the community and broaden artists’ visibility within campus and city communities.